Wendy Matthews (b. 1960 in Montreal, Canada) is an Australian-based adult alternative pop singer. In a career that has earned her three platinum albums and no less than seven ARIA awards, numerous hit singles and one of the strongest live followings in Australia, the facts speak for themselves. One ingredient always remains constant - the exquisite voice that is the essence of this unique and outstanding singer, songwriter and performer, whose depth of talent and heartfelt spirit has earned her a respect and an audience equalled by few. 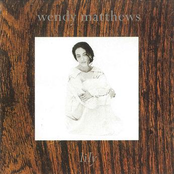 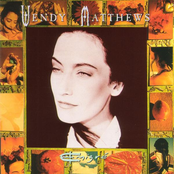 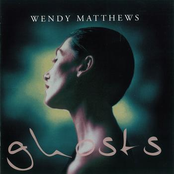 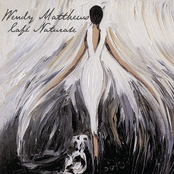 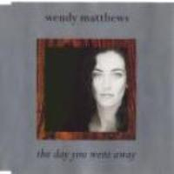 The Day You Went Away

The Way It Has to Be