Vonda Shepard (born July 7, 1963) is a rock singer. She appeared regularly in the television show Ally McBeal in which she played a resident performer at the bar where the show's characters drank after work. She plays piano, guitar, and bass. Vonda Shepard was born in New York but her family relocated to California when she was fairly young. She played piano from an early age. Her father is Richmond Shepard, a mime and improv actor. Vonda has three sisters: Rosetta, Luana, and Brianna. 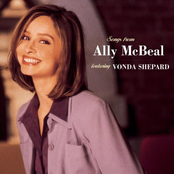 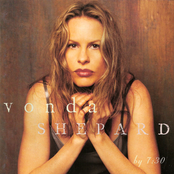 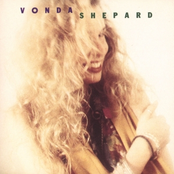 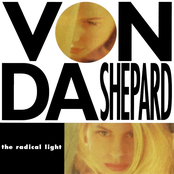 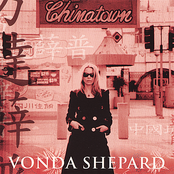 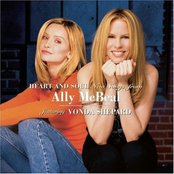 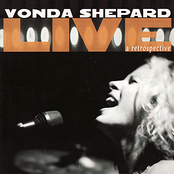 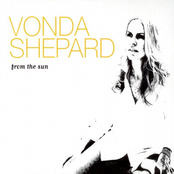 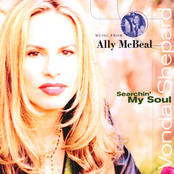