Vikki Carr (b. Florencia Bisenta de Casillas Martinez Cardona, 19 Jul 1941 in El Paso, TX, USA), is a singer in a variety of music genres, including: jazz, pop & country - best known singing in Spanish / Español. She is well-loved & accomplished, in the Americas & Europe. She is now into the fifth decade of a career in which she has won three Grammy Awards & has released over 60 best-selling recordings. She has performed for the Queen of England 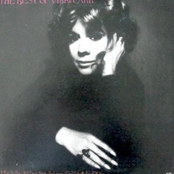 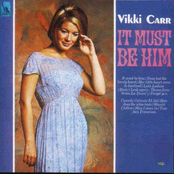 It Must Be Him 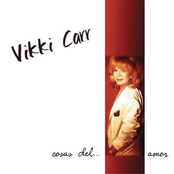