Tania Bowers still remembers the rabbit footprints that once dotted her bedroom floor. It's hard not to. That's where it all started, after all—where she'd hide for hours dreaming up songs, letting her imagination take flight alongside schoolteacher parents who were "great storytellers" and "didn't always separate fact from fiction." "I was an outsider from an early age," says Tania, a Sydney native who's weaved in and out of the Chicago music scene for the past decade. "I've always been quite comfortable with it, though." 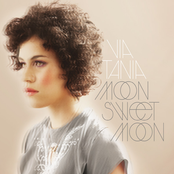 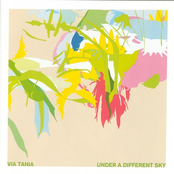 Under a Different Sky 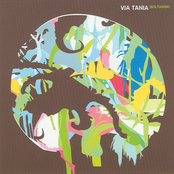 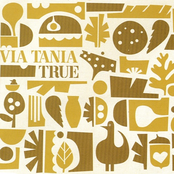