Tina Dickow (aka Tina Dico, born Tina Dickow on October 14, 1977 in Aarhus, Denmark) is a singer and songwriter, inspired by artists such as Bob Dylan and Leonard Cohen. In her home country of Denmark, she's well known for her collaboration with the lead singer of the band TV-2, Steffen Brandt. She won a Steppeulv and a Danish Music Award in 2004 for her album, Notes, and the award for best female vocalist at Danish Music Awards 2006. In September 2008 Tina Dickow was awarded the Kronprinseparrets Kulturpris and 500 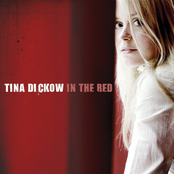 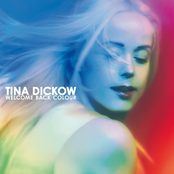 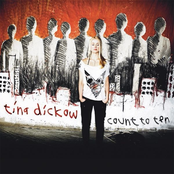 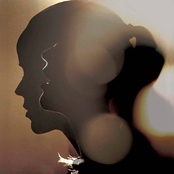 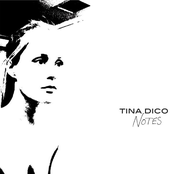 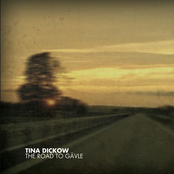 The Road to Gävle 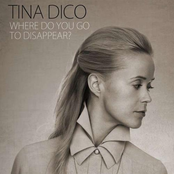 Where Do You Go To Disappear