The Rocking Horse Winner was an indie band from Florida. They were made up from members of As Friends Rust, and Jolie Lindholm, who has been featured on most of the Dashboard Confessional albums. Henry Olmino, Jeronimo Gomez and Mathew Crum had played together in As Friends Rust for the first demo. The band soon broke up, and they moved on to Red Letter Day in which they oriented towards the indie rock sound. After some years of playing together 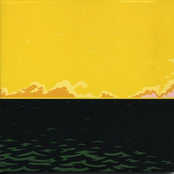 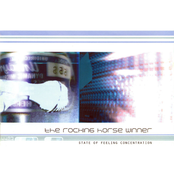