The Roches (Maggie, Terre, and Suzzy Roche) were a vocal group of three songwriting Irish-American sisters from Park Ridge, New Jersey, known for their "unusual" and "rich" harmonies, quirky lyrics, and casually comedic stage performances. The Roches were active as performers and recording artists from the mid-1970s through 2007, at various times performing as a trio and in pairs. In the late 1960s, eldest sister Maggie (October 26, 1951 – January 21 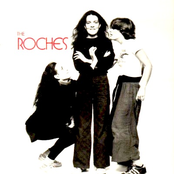 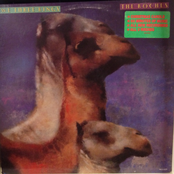 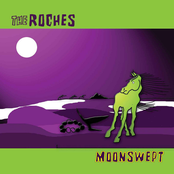 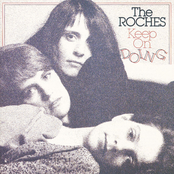 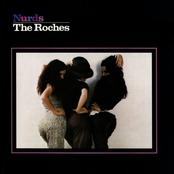 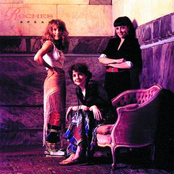 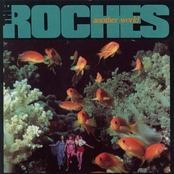 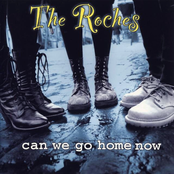 Can We Go Home Now 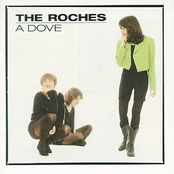 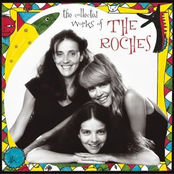 The Collected Works of the Roches 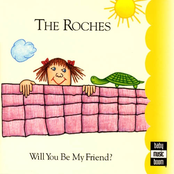 Will You Be My Friend?