The Murmurs were an American alternative pop music duo composed of singers/songwriters Leisha Hailey and Heather Grody. They began performing in 1991 while the duo were both students of the American Academy of Dramatic Arts. With their self-released, debut album, Who We Are, the duo quickly attracted a cult following on the East Village club circuit. In 1994, The Murmurs signed with MCA Records. They released their self-titled LP the same year. The 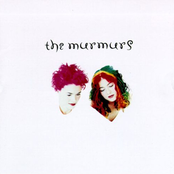 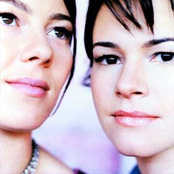 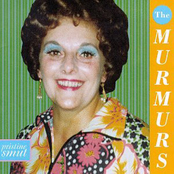 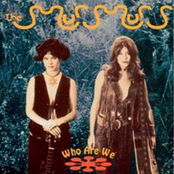 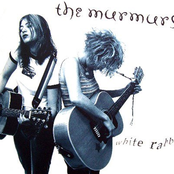