The Honey Trees was an indie dream pop band from San Luis Obispo, California consisting of members Becky Filip and Jacob Wick. They recorded their first EP 'Wake the Earth' in the Summer of 2008, with Nashville producer Charlie Peacock, and released it on February 17th, 2009. They did a small California tour, appropriately named 'The Teeny Tiny Tour' in late February to the beginning of March, and a month long Summer West Coast tour with Wesley Jensen and The Wildcats called 'The TreeCat Tour' in the Summer of 2009. 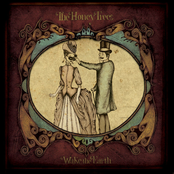 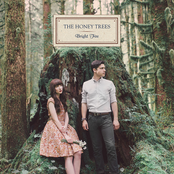