The Anchoress is Welsh multi-instrumentalist songwriter and author Catherine Anne Davies (born 1985 in Glynneath). Prior to starting The Anchoress project in 2013, Davies self-released music under her own name and as Catherine A.D.. The Anchoress's debut album "Confessions of a Romance Novelist", co-produced by Paul Draper, was released on 15 January 2016 via Kscope. The album was listed as one of the Guardian newspaper critics’ Albums of the Year 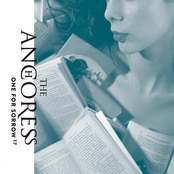 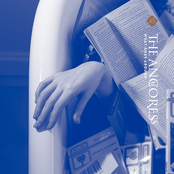