Tattle Tale is the "riot grrl" duo of Jen Wood (indie artist and guest on The Postal Service's Give Up) and Madigan Shive (of Bonfire Madigan). Sew True (1995, St. Francis Records), their most popular album, is now out of print and can cost upwards of $150. Their most popular song is probably "Glass Vase, Cello Case", which was the love theme for the indie romantic comedy But I'm A Cheerleader. (The soundtrack for this film was never pressed.) 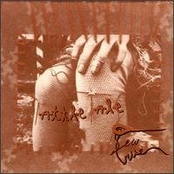 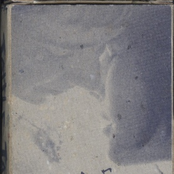