Tara MacLean (born Tara Margaret Charity MacLean on October 25, 1973 in Charlottetown, Prince Edward Island, Canada) is a Canadian singer and songwriter. She was discovered by two Nettwerk employees on the top deck of one of the Gulf Islands ferries singing with some friends. Her hit songs as a solo artist include "Evidence", "If I Fall", and a cover of the Christmas song "Light of the Stable". From 2002-7, she was a member of Atlantic Canadian regional supergroup, Shaye, with Kim Stockwood and Damhnait Doyle. 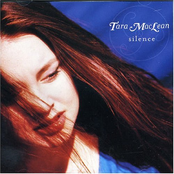 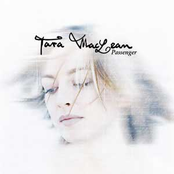 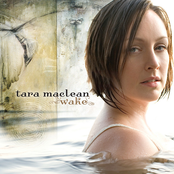 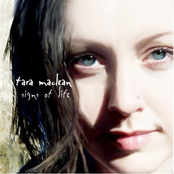 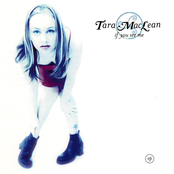 If You See Me 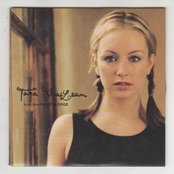