Tanya Donelly (born July 14, 1966, in Newport, Rhode Island) is an American singer/songwriter and guitarist based in New England who cofounded Throwing Muses with stepsister Kristin Hersh, then went on to work in The Breeders and Belly in the 1990s. In the late 1990s, she settled into a solo recording career, working largely with musicians connected to the Boston music scene. Donelly is best known for her Grammy-nominated work in the mid-1990s as lead vocalist and songwriter for Belly 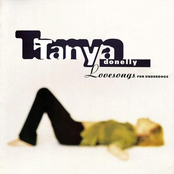 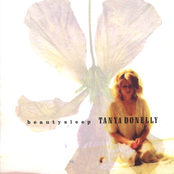 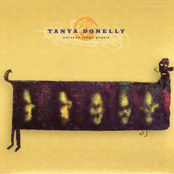 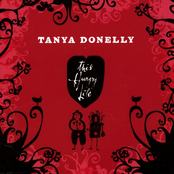 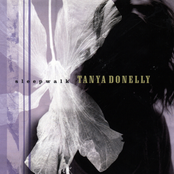 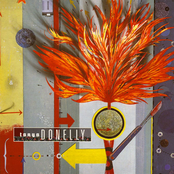 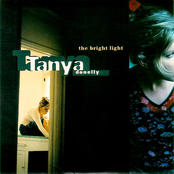 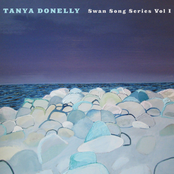 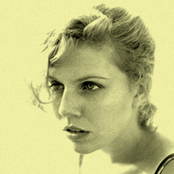 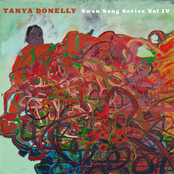 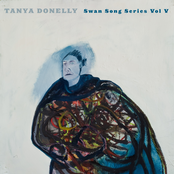 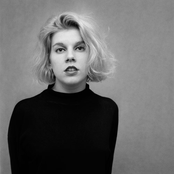