Tanita Tikaram (born 12 August 1969 in Münster, Germany) British-raised artist, born to a Malaysian mother and Indo-Fijian British army officer father. She is the sister of actor Ramon Tikaram and currently resides in London, UK. As a singer-songwriter, Tikaram scored her greatest hit to date with Twist in My Sobriety, from her debut album Ancient Heart in 1988, when she was 19 years of age. After two years she released her second album The Sweet Keeper, containing songs such as Sunset's Arrived and Harm in Your Hands. 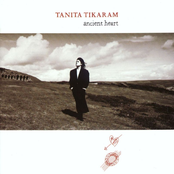 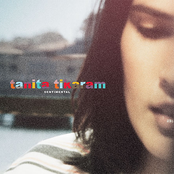 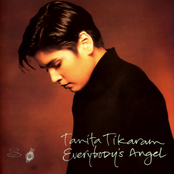 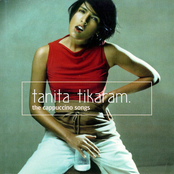 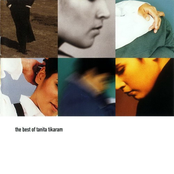 The Best of Tanita Tikaram 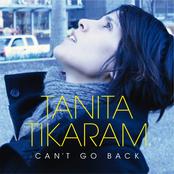 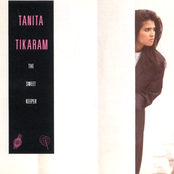 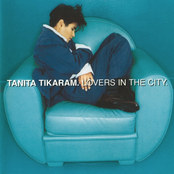 Lovers in the City 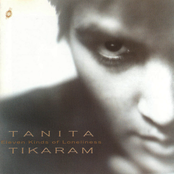 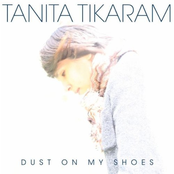 Dust On My Shoes 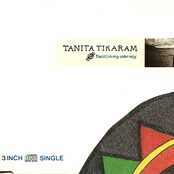 Twist In My Sobriety