Susheela Raman (b. 1973) is a singer of Indian descent. Raman was born in London, later emigrating to Australia with her family. In Australia she studied classical South Indian song and began giving performances. She then began working with Western forms including rock and soul, while continuing to study classical Indian music with Shruti Sadolikar. Her desire to mix Indian with Western music resulted in her first album, Salt Rain, in 2001, followed by Love Trap in 2003. 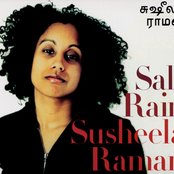 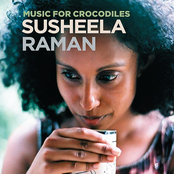 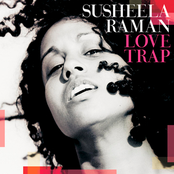 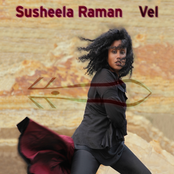 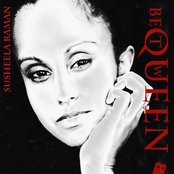