Jade Williams (born May 21, 1988 in Sidcup, England, calls Broxbourne home) is a British solo pop singer, who has performed under the stage names Sunday Girl and Whinnie Williams. After being asked (by Claire Pitcher) about the name "Sunday Girl", Jade was quoted as saying, "In Broxbourne theres this little old fashioned pet shop called Paws and Claws and I worked there at the weekends. The staff there always used to refer to me as the Sunday Girl; it became my nickname. I liked how it was quite anonymous, so it just stuck as a stage name." 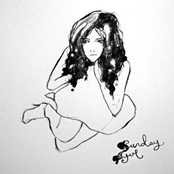 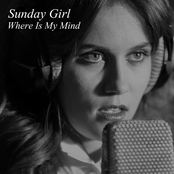 Where Is My Mind 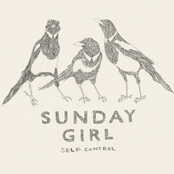 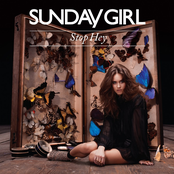 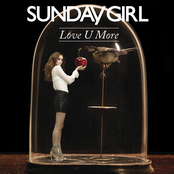