Storm Large is the dramatic, vivacious singer of Storm and the Balls in Portland, Oregon. Storm came to national attention when she appeared as a contestant on the CBS reality television show Rock Star: Supernova. Dave Navarro, ex Red Hot Chili Peppers and Jane's Addiction guitarist, recorded a guitar track on her single "Ladylike." On October 14, 2006, "Ladylike" debuted at #5 on Billboard's "Hot Singles Sales" chart. Before the Balls she performed in Storm Inc. 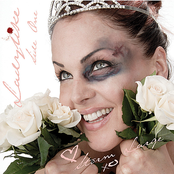 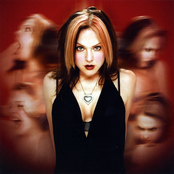 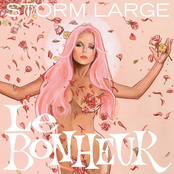 I've Got You Under My Skin

Storm and The Balls