There are multiple artists named Stellar: 1. Stellar (스텔라) was a South Korean girl group whose final lineup was composed of Minhee, Hyoeun, Soyoung and Youngheun. Formed in 2011 by The Entertainment Pascal, the group attracted attention as they were initially produced by Eric Mun of the boy band Shinhwa (신화). Following an unsuccessful debut with the single "Rocket Girl" in August 2011, Stellar underwent a line-up change and released "UFO" in February 2012, which fared similarly. 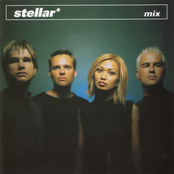 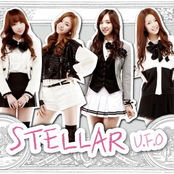