For the Brooklyn indie rock trio named "The States" go here There are at least 3 bands named just "States": 1) A new indie pop-rock project from the US 2) A power pop band from the US 3) A french hip-hop act releasing some collaborations from the end of 00s. 1) "States" is a new project of Bryan Laurenson & Stephen Laurenson of Copeland and Mindy White of Lydia. Their first studio album, Room to Run, was released on October 18, 2011. On September 7 2011, they released a video of the song "Time Bomb" from their upcoming album on Youtube. 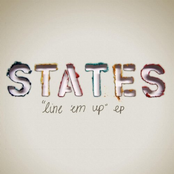 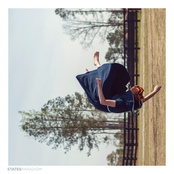 All The Day Holiday