Sophie Barker is a singer best known for her work with the British downtempo group Zero 7. She is the co-writer of the band's biggest hit, "Destiny", and sings the song alongside fellow vocalist Sia. Barker also co-wrote and sang Zero 7 songs such as "In the Waiting Line" and "Spinning" on the Zero 7 album Simple Things, which has sold more than one million copies worldwide. Barker also contributed to the follow-up Zero 7 album, When It Falls, co-writing the songs "Passing By" and "In Time." 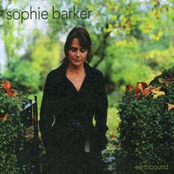 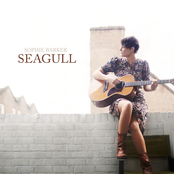 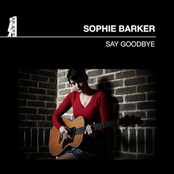 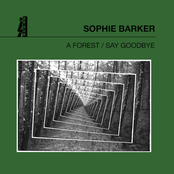 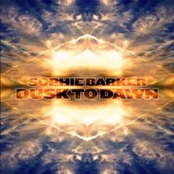