Sonya D. Kitchell (born March 1, 1989 in Ashfield, Massachusetts[1]) is an American singer and composer. Kitchell formed her first band and began writing music in 2001. In 2004 Sonya signed with Velour Records and was named the second Starbucks Hear Music Artist, releasing her first Internationally selling Record: “Words Came Back to Me” on Velour Records, touring globally to Japan, Europe and many times across the US in support of the album. 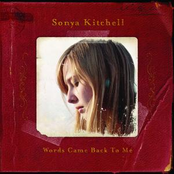 Words Came Back To Me 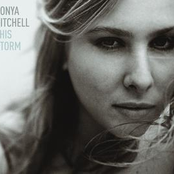 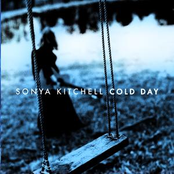