Sissel Kyrkjebø (born June 24, 1969 in Bergen, Norway), also known as just Sissel, is a Norwegian singer. She is best known for singing the Olympic Hymn (Hymne Olympique) at the Opening and Closing Ceremonies of the 1994 Winter Olympic Games in Lillehammer, Norway, for duets with Plácido Domingo, Warren G and The Chieftains, and for participation on the Titanic film soundtrack. Also she performed during the intermission of the Eurovision Song Contest in 1986 in Bergen 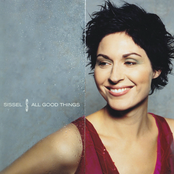 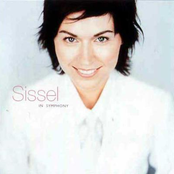 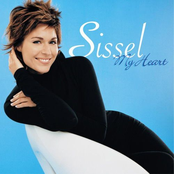 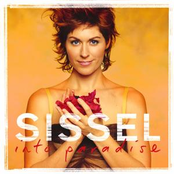 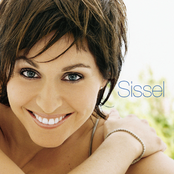 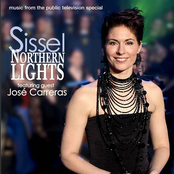 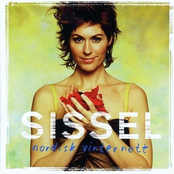 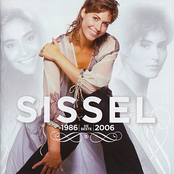 Deep Within My Soul