Sierra Marie Swan (born April 5, 1978 in the San Fernando Valley) is an American musician. The daughter of guitarist, Billy Swan, sultry-pop chanteuse Sierra Swan grew up with music in her soul. After her first major label (MCA Records) alternative rock duo Dollshead broke up in 1999, she spent her time creating new material for a solo record and signing with Atlantic Records. During that time she also collaborated with Chad Hugo of the Neptunes and also recorded some vocal tracks for the rock band Cold. 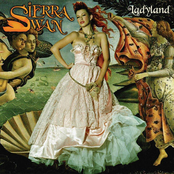 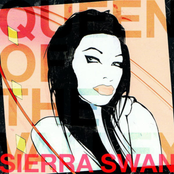 Queen of the Valley 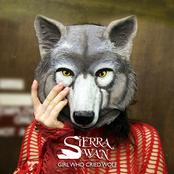 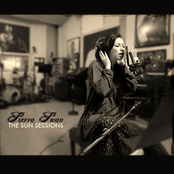