Shivaree is a three-person American band formed in 1999 consisting of Ambrosia Parsley (vocals), Danny McGough (keyboards), and Duke McVinnie (guitar). They have produced three full-length albums (only two of which have enjoyed a North American release due to contract disagreements) and have approximately 500,000 combined sales to their name. They credit numerous other musicians in their work and are usually joined by two or three other collaborators when performing live. 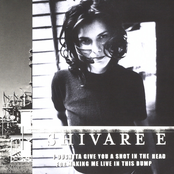 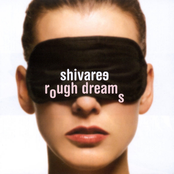 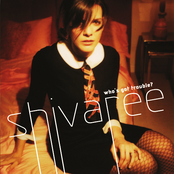 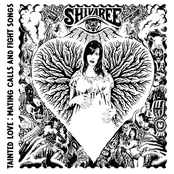 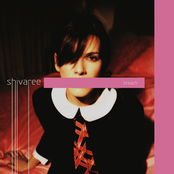 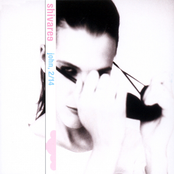 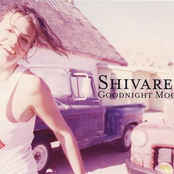