Shishamo (stylised as SHISHAMO) is a 3-piece Japanese rock band. Formed in 2010 while at high school in Kawasaki, Kanagawa, the band began releasing music in 2012. Asako Miyazaki (Gt&Vo), Aya Matsumoto (Ba) and Misaki Yoshikawa (Dr) formed the 3-piece band “SHISHAMO” when they were in high school rock band club in Kawasaki. They started writing songs when they were sophomores in high school. During their senior year of high shool, they won the 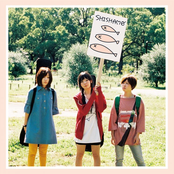 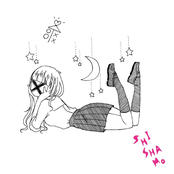 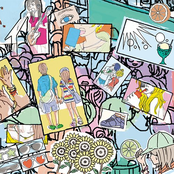 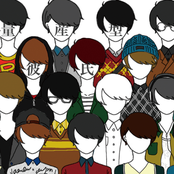