Sharleen Eugene Spiteri[1] (born 7 November 1967) is a Scottish recording artist and songwriter from Finnieston,[2] Glasgow in Scotland, and the lead singer of the rock band Texas. She has a contralto vocal range.[3][4] In 2013, Texas's worldwide album sales were counted at 40 million records.[5] Her debut solo album Melody was released in 2008, followed by a second solo album, The Movie Songbook, in March 2010. During this time, Spiteri was a judge on the Sky music talent show, Must Be the Music. 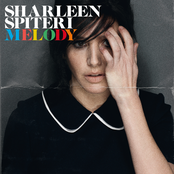 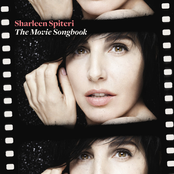 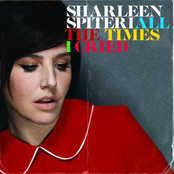 All The Times I Cried