Shannon McNally (born Shannon Maureen McNally on 17 March 1973 in Hempstead, New York) is an American singer-songwriter. While studying anthropology at Franklin and Marshall College, McNally began singing and playing guitar in clubs. After graduating and honing her skills on the streets of Paris as a busker, she secured a deal with Capitol Records in 1997. McNally was intent on making an acoustic record and entered the studio with studio professionals including Jim Keltner, Benmont Tench, and Greg Leisz. 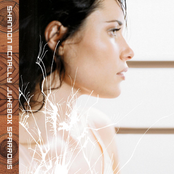 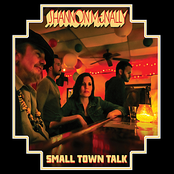 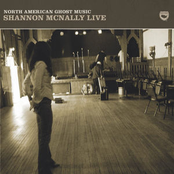 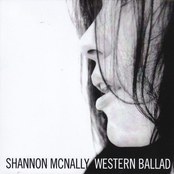 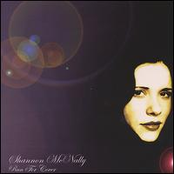 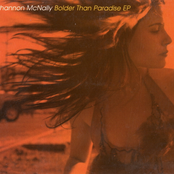