Schuyler Elizabeth Fisk (pronounced “Sky-ler”; born July 8, 1982) is an American actress and singer-songwriter. She was born in Los Angeles, California to actress Sissy Spacek and production designer Jack Fisk. With her vibrant voice and honest songwriting, Schuyler Fisk draws legions of fans to her music, both onstage and online, where she enjoys an active grassroots following as one of the top indie artists on MySpace. Her debut album, released in 2009, was entitled The Good Stuff. Her album Blue Ribbon Winner followed in 2011. 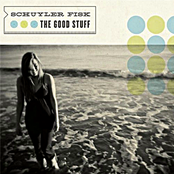 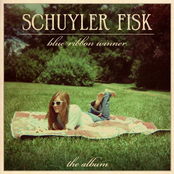 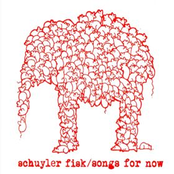 Sounds Of The Holiday - EP 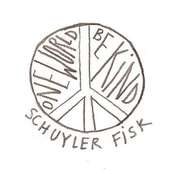 One World. Be Kind.