Sarah Nixey (born December 21, 1973 in Dorset, England) is a British singer songwriter, best known as the vocalist in Black Box Recorder. Her debut solo album, Sing, Memory, was released in February 2007. Whilst working as a backing vocalist for the folk band Balloon, Sarah Nixey was discovered by John Moore (who had been the drummer for Jesus & Mary Chain) and Luke Haines (frontman of The Auteurs), who had formed a duo and were looking for a vocalist. 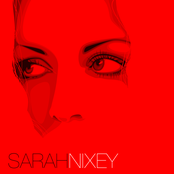 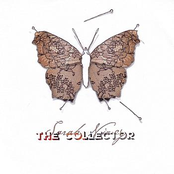 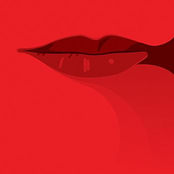 When I'm Here With You 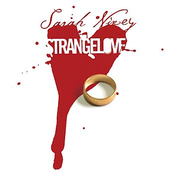