Sarabeth Tucek is an US American singer and songwriter. Her self-titled first album was released in 2007, with a second album "Get Well Soon" in 2011. She was born in Miami, Florida, and grew up in Manhattan, New York before moving to Westfield, New Jersey as a teenager. She graduated from Westfield High School. She initially intended a career in acting, only starting to play guitar and write songs after meeting Anton Newcombe of The Brian Jonestown Massacre. 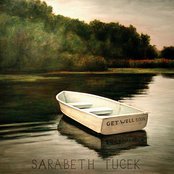 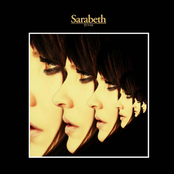