Sally Oldfield (born Sally Patricia Oldfield on 10 March 1947 in Dublin, Ireland) is a folk singer (and sister of musicians Mike Oldfield and Terry Oldfield). In the late 60s, she co-founded the folk duo The Sallyangie (with her brother Mike Oldfield). She released her debut solo album, "Water Bearer", in 1978 and has continued to release solo albums as well as appearing on several albums of her siblings Mike and Terry. Oldfield and her siblings were raised in the Roman Catholic faith of their mother, Maureen. 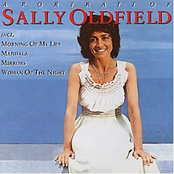 A Portrait of Sally Oldfield 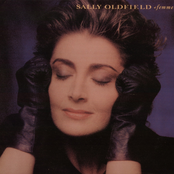 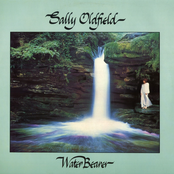 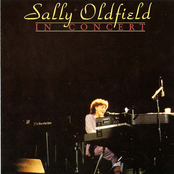 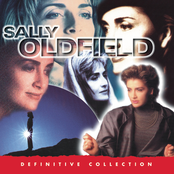 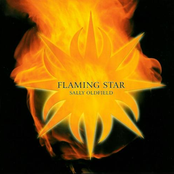 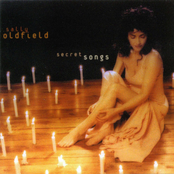 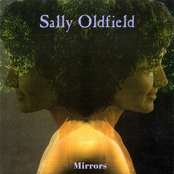 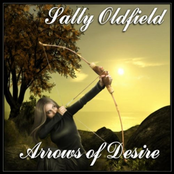 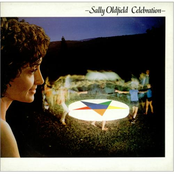 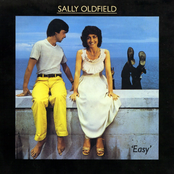 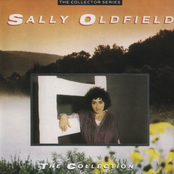 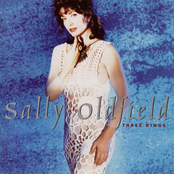 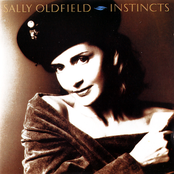 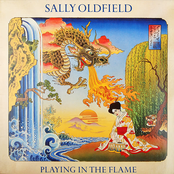 Playing In The Flame 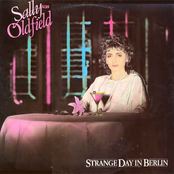 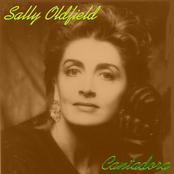 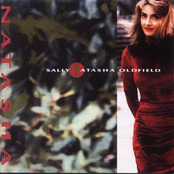 The Sun in My Eyes 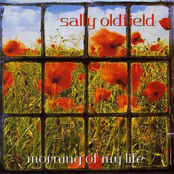 Morning Of My Life 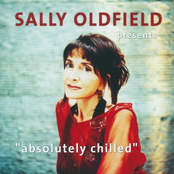