There is more than one artist with this name: 1. The solo career of Jenn Champion from the United States. Jenn played in Seattle's Carissa's Wierd. 2. A pop trio from Korea. Group S 3. A Visual Rock act formed in 1998. 4. A Polish experimental black metal band. 5. S is a Canadian music producer and alternative hip-hop S (Canada). 6. Industrial project from the mid 90's. 1) The solo career of Jenn Champion; co-leader of Seattle's sorely missed Carissa's Wierd. 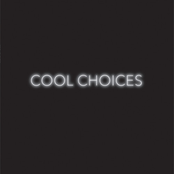 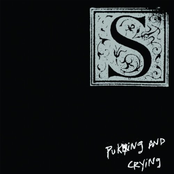 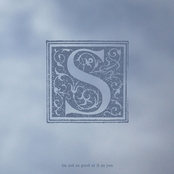 I'm Not As Good At It As You 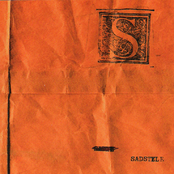 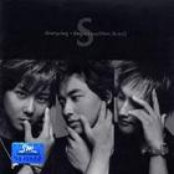 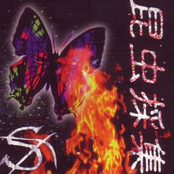