Rose Elinor Dougall is a singer/songwriter/keyboardist from Brighton, England. She is a former member of The Pipettes. She released her debut solo single Another Version of Pop Song in December 2008. Her second single Start/Stop/Synchro was released in June 2009. Her debut album, Without Why was released in August 2010. Following her departure from The Pipettes in 2008, Rose Elinor Dougall has quietly been recasting herself as a psychedelic-folk chanteuse par-excel lance. 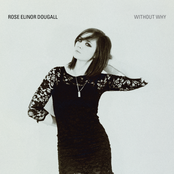 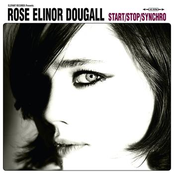 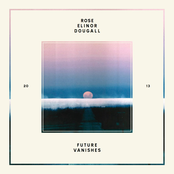 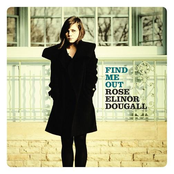 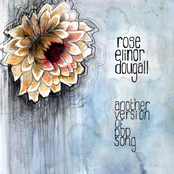 Another Version Of Pop Song 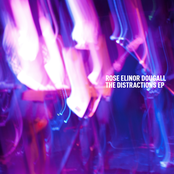 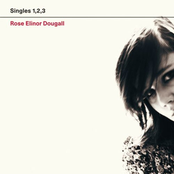