They say that it’s a long way to the top if you wanna Rock ‘n’ Roll, and that’s an expression singer/songwriter Res knows all too well. 2001 was the year Res changed the game with How I Do, a cross-genre masterpiece that she co-penned with childhood friend Santi White (now known as Santigold). The album yielded four hit singles – the Nas remixed “Ice King”, the Billboard chart-topping “They Say Vision”, “Golden Boys”, and “Sittin’ 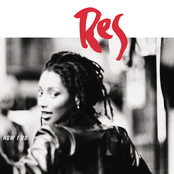 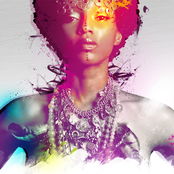