Rachael Yamagata (born on September 23, 1977 in Arlington, Virginia) is a singer-songwriter. She plays piano and acoustic guitar, and her dark, smokey alto garners frequent comparisons to Fiona Apple. Her first full-length album, Happenstance, was released on June 8, 2004. Yamagata became the vocalist for the Chicago funk-fusion band Bumpus, spending six years with them while writing and recording three albums and touring the country. However, she began to write songs which took on a style that conflicted with the funk vision of the band. 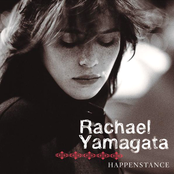 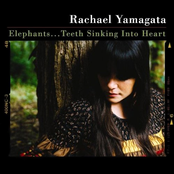 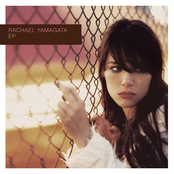 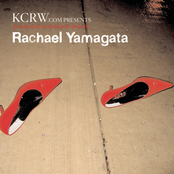 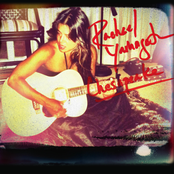 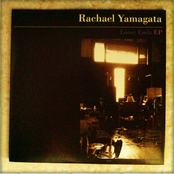 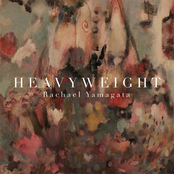 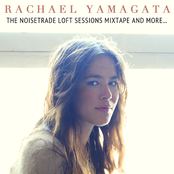