Queen Bee are a Japanese rock band, formed in Kobe in 2009. They are known in Japan as Ziyoou-vachi (Japanese: 女王蜂 Hepburn: Joōbachi), and they have described their genre of music and imagery themselves as "fashion punk" (from Wikipedia) 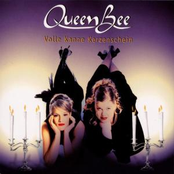 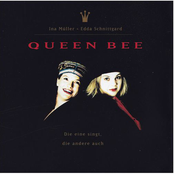