Pony Up is an indie pop band from Montreal, Canada. They formed on New Year's Eve 2002 and, upon developing a relationship with singer Ben Lee, released their debut, self-titled EP in 2005 on his Ten Fingers label. Make Love to the Judges with Your Eyes is the first full-length from Pony Up, released in April 2006. To promote their debut, the band toured Australia extensively in the summer of 2006, where their single "The Truth About Cats and Dogs (Is That They Die)" would later be voted #47 on the world's largest music poll 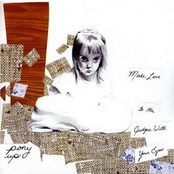 Make Love To The Judges With Your Eyes 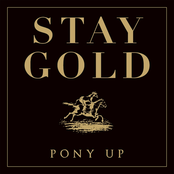 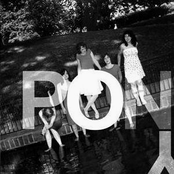 The Truth About Cats And Dogs (Is That They Die)