Polly Scattergood is a singer songwriter from Essex, England who began performing in 2005. She has been described as ethereal, dark, intense and quirky while her musical style has been described as "early 21st century electro-dance-pop of London proper". Scattergood's self-titled début album was released in Spring 2009 in the United Kingdom and United States. On November 10 2008 Scattergood was a guest on the Rob Da Bank show where three of her songs were played ("I Hate The Way", "Untitled 27" & "Nitrogen Pink"). 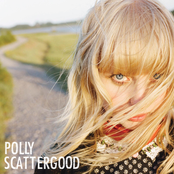 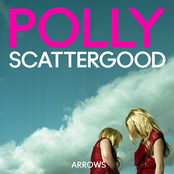