Singer/songwriter Tiffany Arbuckle-Lee fronted the Dove Award-winning alternative rock band Plumb during the late '90s, and adopted the name Plumb for her subsequent solo career. She was born in Indianapolis and grew up in Atlanta, where she took several gigs as a backup singer and wound up touring in that capacity instead of going to college, as she'd planned. She relocated to Nashville, where she landed a record deal based on her session and backup work, and formed Plumb with neighbor/songwriter/producer Matt Bronleewe. 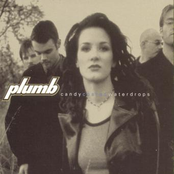 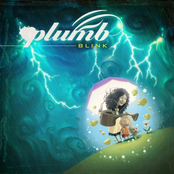 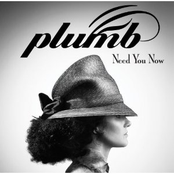 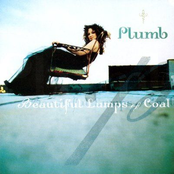 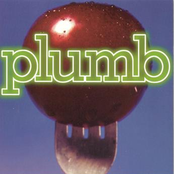 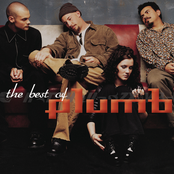 The Best Of Plumb 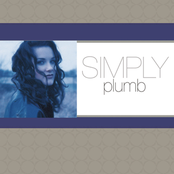 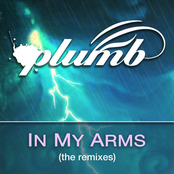 In My Arms (Remixes) 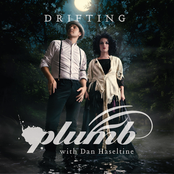 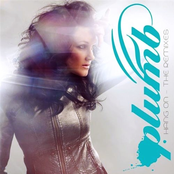 Hang On (The Remixes) 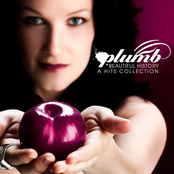