London singer-songwriter Pauline Taylor first came onto the scene as part of the UK dance act Faithless. The former ballet student and hardcore tequila drinker released her first, self-titled album across Europe in 1999 to critical acclaim. Her music has been described as a blend of 'folking soul' and 'urban campfire blues'. After a break from the live scene, Taylor returned last summer with a spectacular opening set for Morcheeba at Somerset House. 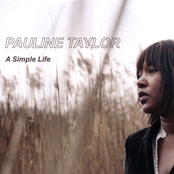 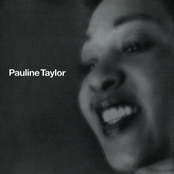 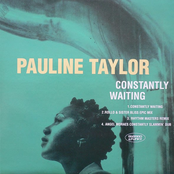