Vivienne "Patti" Scialfa ("Skal-fa") (born July 29, 1953) is an American singer, songwriter, and guitarist, best known for being a bandmate, and later wife, of rock star Bruce Springsteen. While still in university she was submitting original material for other artists to record; however, none of her songs were recorded and she worked as a busker and waitress in Greenwich Village after graduating. Together with Soozie Tyrell and Lisa Lowell, she formed a street group known as Trickster.

Play It As It Lays 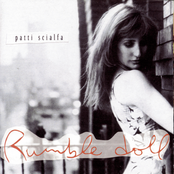 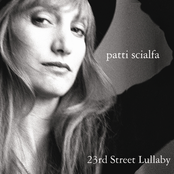 Bruce Springsteen with the Sessions Band