Orenda Fink (born September 18, 1975 in Birmingham, Alabama) is a musician, composer and singer closely associated with the Saddle Creek label, and probably best known as half of Azure Ray with Maria Taylor. She is also a former member of Now It's Overhead. She released her full first full-length solo album, Invisible Ones, on August 23rd, 2005. A rockier affair than the measured etheriality of Azure Ray, or Maria Taylor's first solo album, it yielded the single Bloodline which bears a passing resemblance to Belly. 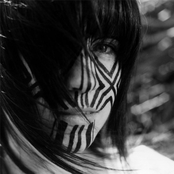 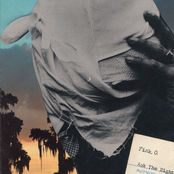 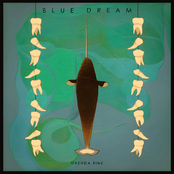