A twist on the singer-songwriter tradition, One Little Plane is a musical epiphany straight from the unfaltering beat of one little heart -- the captivating Kathryn Bint. You may have first heard the beguiling voice of One Little Plane on the Four Tet remix of 'Melody Day,' the single from Caribou's latest album Andorra (2007). Originally from Chicago, Kathryn relocated to London in 2003, where she began recording in her flat with producer Kieran Hebden (Four Tet) in 2005. 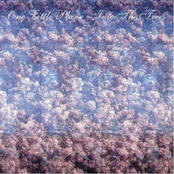 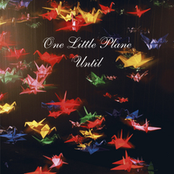 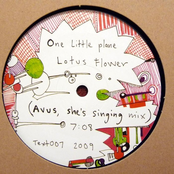