Oliver North Boy Choir, the short story. Mikkel and Ivan met in high school where Mikkel tried to make Ivan understand the not very apparent beauty of the French language. As they were young and had lengthy hair the natural outcome was to start a band, which they called Ivanhoe. Mikkel played the guitar and as Ivan couldn’t play anything he became the singer. Later on, they both played in Venus and Pierre.They then met Camilla and had a few bloody marys in a bar in Copenhagen. 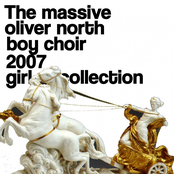 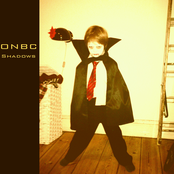 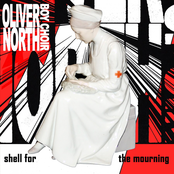 Shell for the Mourning 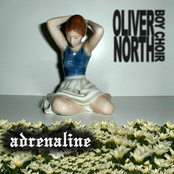 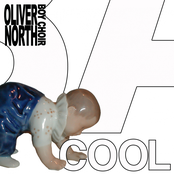 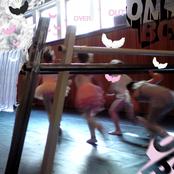 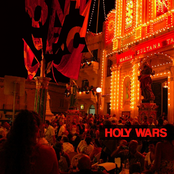 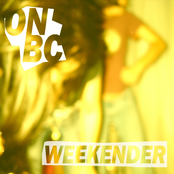 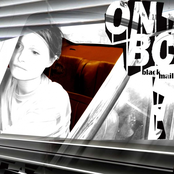 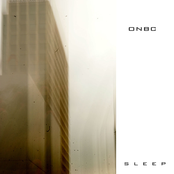 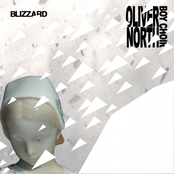