Nina Persson (born Nina Elisabet Persson September 6, 1974 in Örebro, Sweden) is the lead singer and lyricist for the Swedish pop group The Cardigans. Originally, she was going to art school until she started with the The Cardigans. She has also worked as a solo artist, releasing two albums as A Camp and appearing on the tribute album to Serge Gainsbourg entitled Monsieur Gainsbourg Revisited. She has also worked with rock group Sparklehorse. She 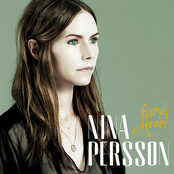 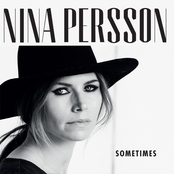 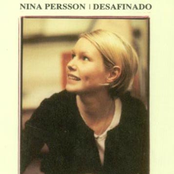