Nicolette Larson (July 17, 1952 – December 16, 1997) was an American singer best known for her cover version of Neil Young's "Lotta Love", which peaked at #8 on Billboard Magazine's Hot 100 chart in February 1979. She sang backing vocals on the Van Halen song "Could This Be Magic?" and on Neil Young's recording of Ian Tyson's folk classic "Four Strong Winds". Born in Helena, Montana, Larson got her start singing with Hoyt Axton's band and Commander Cody and His Lost Planet Airmen. 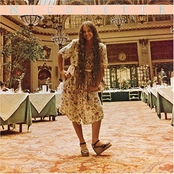 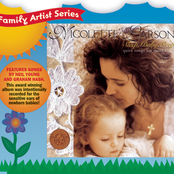 The Very Best of Nicolette Larson 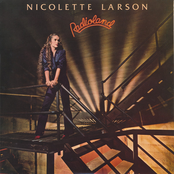 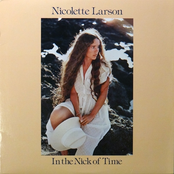 In the Nick of Time

All Dressed Up And No Place To Go