Nico Vega is an American rock band from Los Angeles, California, formed in 2005. The band consists of lead singer Aja Volkman, guitarist Rich Koehler and drummer Dan Epand. Comparisons have been made to The White Stripes in that they have never had a bass player (Note that in 2012, they added Jamilla Weaver to the touring line-up playing bass). The band is known for their dynamic live performances led by singer Aja Volkman. Her vocal style has been compared to that of Janis Joplin. 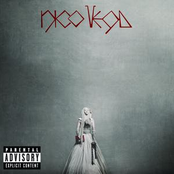 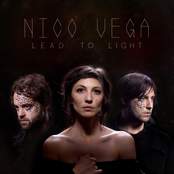 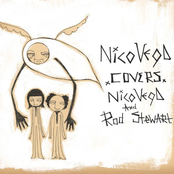 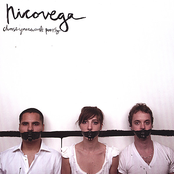 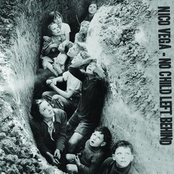 No Child Left Behind

We Are The Art 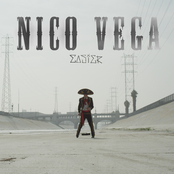 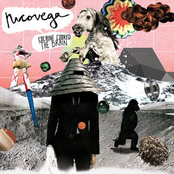