Anaheim, California (2005 - Present) After building a reputation through D.I.Y. promotion on MySpace (along with some help from Tom, a fan of the band), the band released their debut E.P. in 2006. Their debut album "My Dear" followed in 2007. The band's music is categorized as pop punk and alternative rock. Band History: New Years Day formed in 2005 after bassist Adam Lohrbach left the band Home Grown. Home Grown's final E.P., 2004's "When it All Comes Down 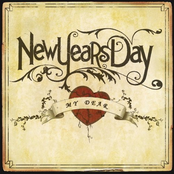 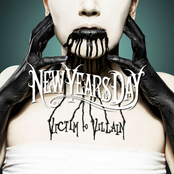 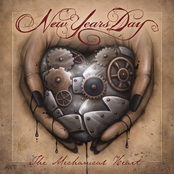 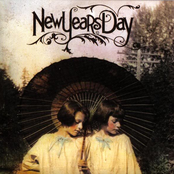