Natalie Anne Merchant (born October 26, 1963 in Jamestown, New York) is an American alternative rock singer-songwriter. After rising to fame at the helm of the popular folk-rock band 10,000 Maniacs, Natalie Merchant enjoyed even greater success as a solo artist during the mid-'90s. Her literate, socially conscious songs established her among the preeminent women in pop music, while her solo debut -- 1995's Tigerlily -- helped pave the way for a number of female performers in a pre-Lilith Fair market. 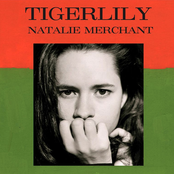 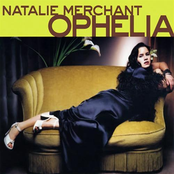 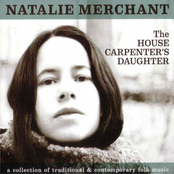 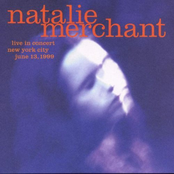 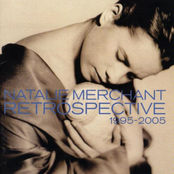 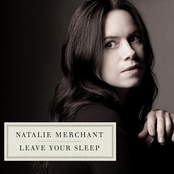 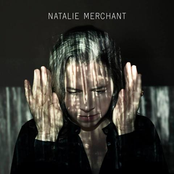 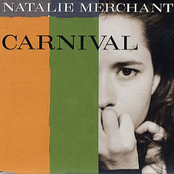 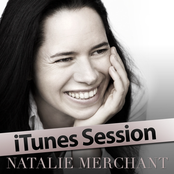 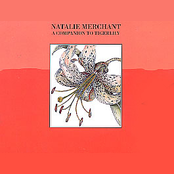 A Companion to Tigerlily