Nancy Sandra Sinatra Jr (born June 8, 1940, in Jersey City, New Jersey, United States) is a singer and actress. She is the daughter of the legendary singer Frank Sinatra and his first wife Nancy Barbato. Her career peaked in the late 1960s with a string of pop music hits. Her best-known hit, These Boots Are Made for Walkin' - which popularized and made her synonymous with Go-Go boots - was written by Lee Hazlewood. These Boots... has been covered by many artists such as Geri Halliwell 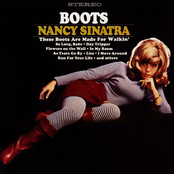 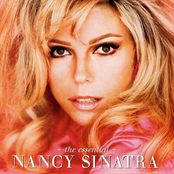 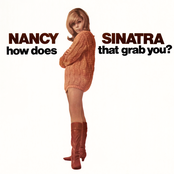 How Does That Grab You? 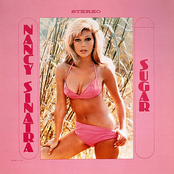 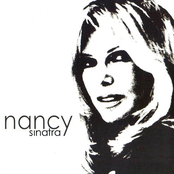 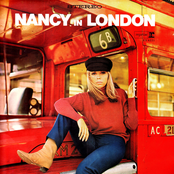 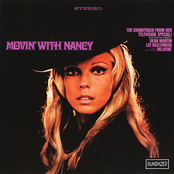 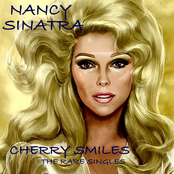 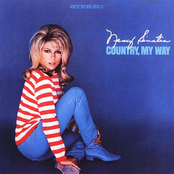 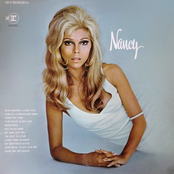 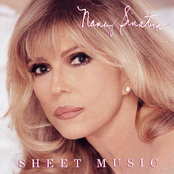 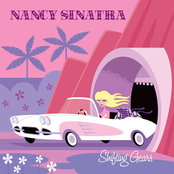 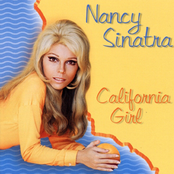 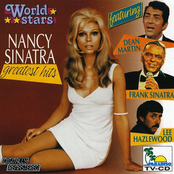 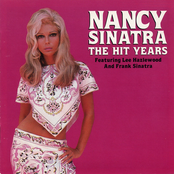 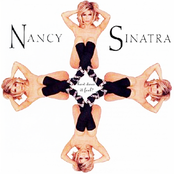 How Does It Feel 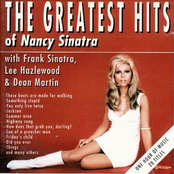 The Greatest Hits of Nancy Sinatra 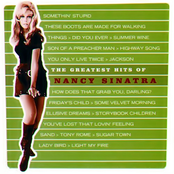 The Greatest Hits Of